A major programme of work has been planned for a motorway bridge in Falkirk, and motorists have been warned of 23 weeks of lane closures and disruptions.

The Falkirk Herald reports that the scheduled works will involve the replacement of the bearings between the bridge deck and the support piers of Hill Bridge at the junction of the M876 and the M9 near Stenhousemuir, and upgrading the safety barriers at the sides of the overpass.

To enable the works to proceed and improvements to be made, the hard shoulders and lanes will be closed overnight, and a 50mph speed limit will be introduced.

The bridge carries the eastbound carriageway of the M876 over the M9 where the two motorways connect at Junction 8.

The work will be carried out by BEAR Scotland, Transport Scotland’s operating company, and is scheduled to commence on Monday 22 November. A temporary jack system will be installed to allow the bridge deck to be lifted by several millimetres so that the bearings can be replaced.

These jacks will hold the bridge securely in place while the old bearings are removed using hydrodemolition.

Hydrodemolition, first developed in the 1980s, is a concrete removal technique that uses high-pressure water jets. It often contains an abrasive material to remove deteriorated and sound concrete. The hydrodemolition process provides an excellent bonding surface for repair materials and new coating applications.

Despite the name, hydrodemolition is not used as much for demolition as it is for surface restoration and protection projects.

As concrete deteriorates, or the reinforcing steel has begun to corrode, it is then necessary to remove any unsound concrete or rebar - reinforcing steel bars - in order to replace it with new concrete and maintain the integrity of the structure.

Unlike traditional demolition techniques, such as jackhammers, hydrodemolition does not produce vibrations throughout the structure and therefore does not introduce micro fractures. It is ideal for concrete removal where variation through the structure is an issue.

It can also be used to remove sound concrete that has not been compromised so that a preventative cathodic protection system can be installed.

BEAR Scotland will also carry out concrete repairs on the bridge’s support piers, renew paintwork on the steel beams and upgrade the safety barriers around the central support pier.

Chris Tracey, BEAR Scotland’s south east unit bridges manager, said: “The existing bearings and parapet system of the Hill Overbridge on the M876 are nearing the end of their design life.

“It is essential to replace them now to ensure the long-term integrity of the structure.”

He said that the hard shoulder closures and overnight lane closures, as well as the 50mph speed limit, will be a necessity throughout the works to maintain the safety of the workforce.

However, he added that the works have planned to keep two lanes open in each direction on the M9 during the day, and that westbound traffic on the M876 will be unaffected.

He explained that it will be necessary to close the eastbound M876 on four separate nights when the bridge is due to be jacked up for the removal of the old bearings.

“The first such closure is expected to take place on the night of Thursday, December 2. We’ll share full details of timings and diversion routes closer to the time once dates are confirmed.”

If you’re looking for hydroblasting concrete removal, get in touch today. 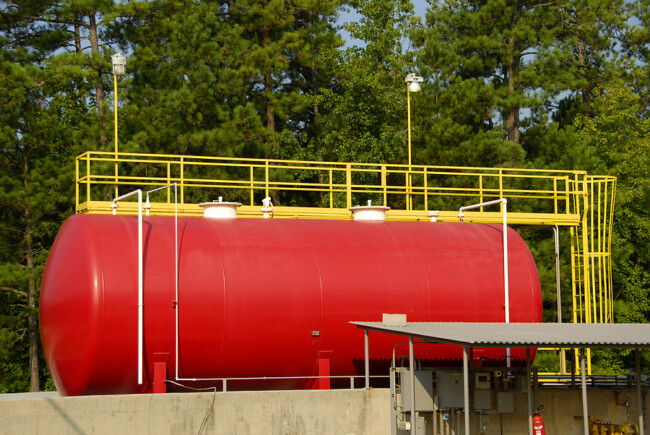